Epiphanies never seem to happen like in Renaissance paintings or Cecil B. DeMille movies, where clouds part and shafts of light beam down upon the astonished recipient, bringing enlightenment along with a nice shot of vitamin D for all that thirsty skin to absorb.

No, my epiphanies involve me staring slack-jawed at Chip (Body Dynamics nutritionist) when he hits me with truth bombs. He had two for me today.

The one he said he was reluctant to share with most clients is “When you aim for the stars in your fitness/nutrition plan, the only one who believes that’s going to happen is you.”

This whapped me upside the head because I ALWAYS believe I can make sweeping, grand changes, turning away forevermore from every bad habit. And of course, I fail. Always have. That’s why Chip’s philosophy is: We start SMALL – we make incremental changes. Get a little success under your belt before you try to revise something else.

Yes, he said calmly. You can work for two weeks to create a good habit. You can blow it in two days. So don’t be surprised, don’t assume something that lasts for two weeks will last forever, and don’t beat yourself up when it happens to you. Keep trying. It’s worth it.

To complete his use of the number two, Chip says since I’ve been making my incremental changes for the last four to six months, I’m ready for a new project. He’s assigned me a two-week “sugar control diet” – a temporary diet (and I’m quoting now) “designed to help recalibrate the body’s sugar control mechanism. It will increase your energy and vitality if followed closely. It is not a healthy diet for all times, but it is beneficial for you during a trial period. Most people will lose cravings for unhealthy foods within 1 to 2 weeks.”

So, okay. If it takes two weeks to set a new habit, I’ll take the Sugar Control Diet as my two-week challenge (starting Wednesday – exactly two weeks before I see Chip again) and use my two epiphanies to inform my attempt.

Could it be possible that my craving for sweet foods can be dialed back?? I’m skeptical. Chip says yes. We’ll see! 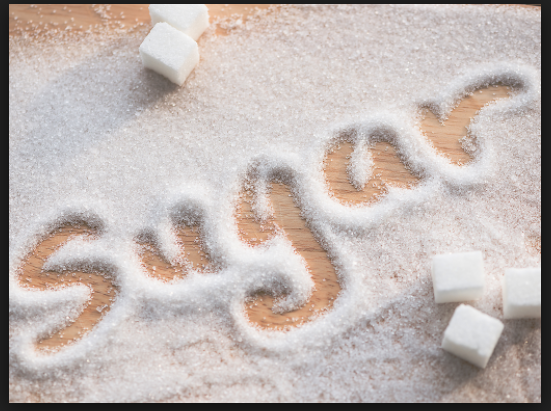