Help me out, here – have I remembered correctly? If a football player gets hurt and can’t play in the next game, he’s put on the “Injured Reserve” list, right? And we refer to that as being “red-shirted?”

If I’ve remembered this wrong, then the only other instance I can think of for saying “He’s been red-shirted” is to be an innocent crew member drifting along on the Enterprise and suddenly being forced into a red shirt and sent to the planet surface to be killed by a lava monster or a psychopathic ESP teenager, to prove that the situation is grave for Kirk and Spock and all the other people most certainly not wearing red shirts.

But I think I’ve got it right; I think to say one is red-shirted means one has a sports injury.

AND I AM RED-SHIRTED!

I’m very excited by this. After 58 sedentary years, I have at last achieved that holy grail of fitness: a sports injury.

I have this wee little muscle below my left knee that is FURIOUS. If I bend that knee with any weight on it at all, I get a knitting needle run up under the kneecap. A knitting needle made of lightning.

This is very exciting for me because (a) I’ve never achieved a state of fitness good enough to actually have a sports injury and (b) I’m told by the PT not to run until she and Barbara give me the all-clear.

Someone ELSE is saying that? Like, out loud where witnesses could hear it?!

I AM ON FUCKING CLOUD NINE.

It’s Friday. I should run around the lake. That’s what I do on Fridays. 1.6 miles, alternating walk/run every tenth of a mile. It’s not so bad; I can endure it. BUT NO!! I’M NOT ALLOWED!

Granted, I am experiencing a certain grim pain going down a flight of stairs (I have to go up and down stairs like a toddler; both feet meeting on each step), and I have to do the exercises that Barbara and the PT gave me…

…and I don’t even have to ask Barbara if I’m supposed to be doing my home exercise program every single day now that I can’t run; I mean – duh. Obviously.

But I am totally buzzed by the fact that I’m not supposed to run.

Most athletes, I concede, are probably not this excited to be red-shirted… but I’m new to the “athlete” designation and I bring baggage with me! Time to go sit down! 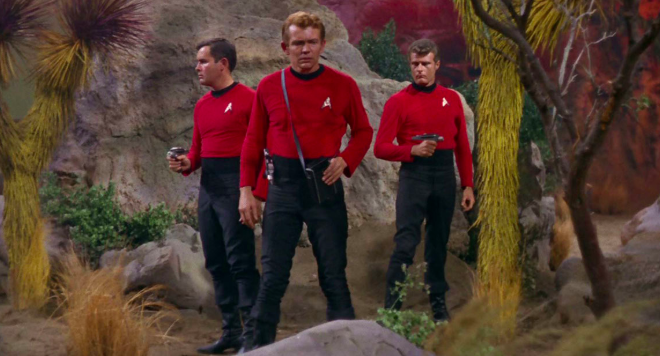