What if someone took away your prop?

Let’s say you had a broken leg and used a crutch to walk. Then as you healed, it came time to put the crutch away, but you were still fearful and kept using it. Eventually, you’d get all out of whack, leaning on that crutch instead of returning to an even distribution of your weight over your own two feet.

So that would be easy to solve. Just give up the crutch. Right?

I’m thinking about this because a few days ago, I posted about weighing myself twice on the same day, to see if maybe I’d magically dropped some extra weight – and friends came out of the woodwork to lecture me about giving up that crutch.

“Shut up,” I wanted to shout to EVERY well-meaning, want-to-be-helpful ally in my health journey, “YOU DON’T UNDERSTAND.”

But the hardest one to reach – the one it’s most challenging to explain myself to – is Barbara. Barbara, my guru and trainer at Body Dynamics, says – throw out your scale. I’ll weigh you once a year at your fitness assessment; other than that, don’t worry about your weight – don’t think about your weight – ignore it.

The frustration and confusion bubbles up in me like water coming to a boil, and it’s taken me days to turn that upset into English. (My answer to her was – I’ll write about it. Then you’ll be able to understand me. Alas, I’m still trying to wrap my brain around it, but here’s a start.)

I don’t know what goes on in Barbara’s head; that’s my disclaimer. She SAYS she takes care to watch what she eats, and she gets plenty of exercise – the implication being that she, too, worries about her weight. I’m sure she does…

…and yet you can look at Barbara and know that she hasn’t walked my path. She is empathetic and understanding and probably the most skilled expert in handling issues of obesity that I’ve ever come across (and I’ve known me a few!). But she thinks I can throw away the scale. So I know we have crossed communications.

Barbara trains for marathons. She’s a runner. You can see it in the way she glides, not walks, that her core is well-trained and responds obediently to her needs. Even standing still she looks fleet. She is designed for distance-running; if you were a Greek general and wanted to let the king know the battle had been won, you’d look at your troops and automatically hand the message to Barbara. “Go – he’s at Marathon. Run as fast as you can!”

She occasionally posts her runs on Facebook – the distance, the time. So I wonder if there isn’t an equivalent.

What if I told Barbara to throw away her mileage counter – or her watch? Just don’t worry about it. We’ll measure you once a year, at the Boston Marathon. Other than that, just forget about it. You’re running for your health, not for a number. Go out – run. Don’t measure the distance; don’t calculate your minutes per mile. You don’t need those. Go forth, little bird – fly free in the big wide sky!

I know that standing on a scale is a crutch, and that I’m not supposed to need that crutch any more. But to abandon it now – when the scale shows me such encouraging numbers after a lifetime of discouragement – seems not just impossible. It seems needlessly cruel.

I didn’t throw out my scale, but I did unplug it and move it into the closet. I’m trying. But the amount of effort this takes MUST be recognized and respected. This isn’t easy – it isn’t casual. I’m asked to make a major change as if it was just another task, and it’s not.

Tomorrow Barbara is going to teach me how to run, in the hopes that maybe I’ll have the oomph to try a 5K on Memorial Day. The idea terrifies me like … I don’t know, like a cancer diagnosis, maybe. My fear of humiliation is almost paralyzing. I know it would be good for me, though, so I’m going to do it. I recognize that my brain is holding me back, and I’ll force compliance. It’s tough, though. 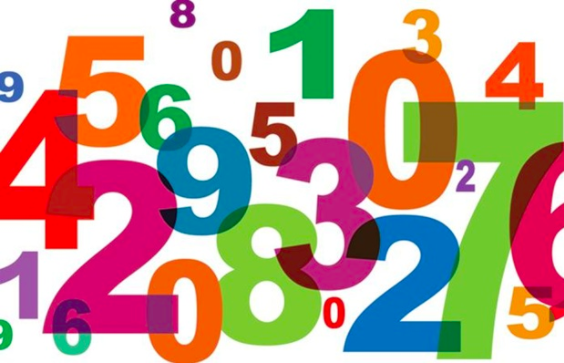 It’s just a number, they say carelessly. Sure, it is. You putz.